Dead Rising 4 is an action-adventure video game developed by Capcom Vancouver. It is the fourth installment in the Dead Rising series. It was announced at E3 2016  on June 13, 2016. It features the return of Frank West, and is set in a Christmas-themed Willamette, Colorado.

The game was released worldwide on December 6, 2016 and received average reviews from critics.

During last year and a half, I’ve been working in Dead Rising 4 as a 3d artist, video editor, graphic designer and marketing artist.
Use these links to jump directly to different sections on this post:

These are some assets I made for Dead Rising 4 mode, Capcom Heroes.
I modeled them using Maya, and texture them with Substance painter. All of these models have less than 1.5k polygons. 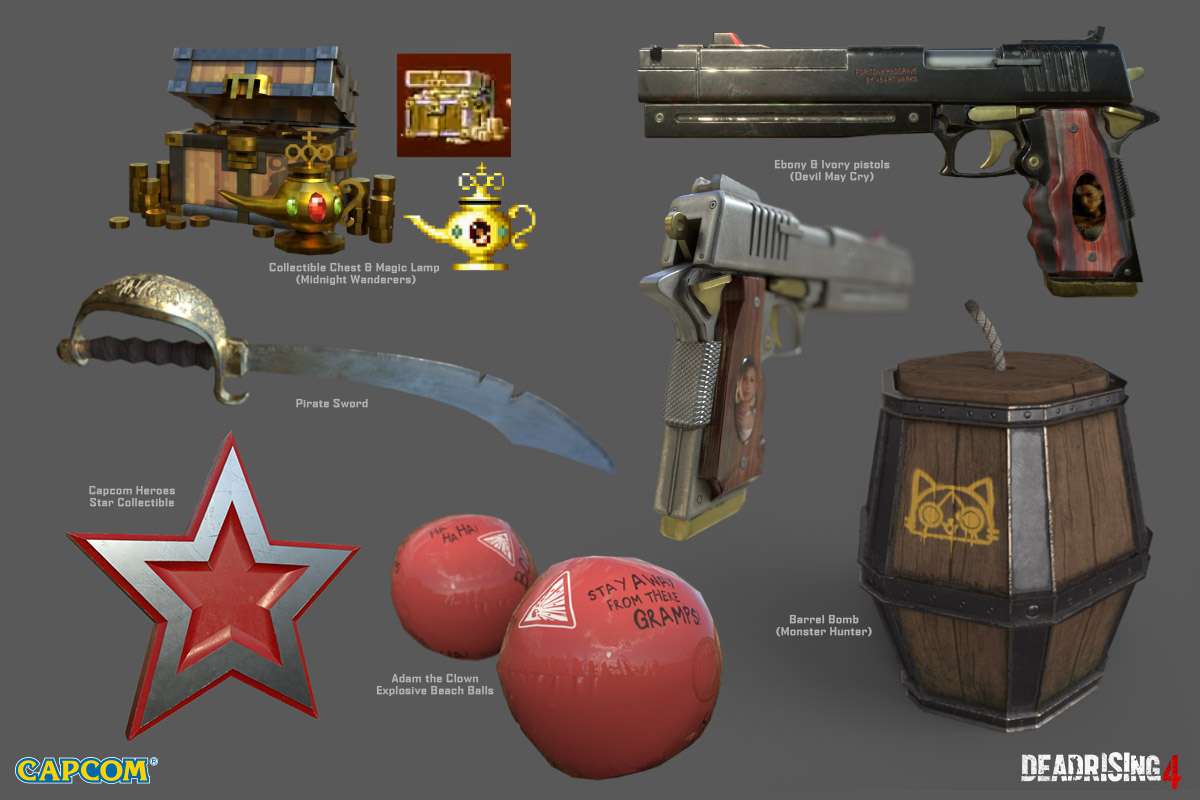 As a marketing artist I provided images for promos and social media. I worked in the game box art as well.

This is the process of a promotional asset used at Social Media in Thanksgiving Day.
I captured several screenshots, removed their background and blended together into a single composition.

Some of the assets I made for Marketing and social media were inspired by classic Capcom advertisements. I tried to make them as a homage of the original art. 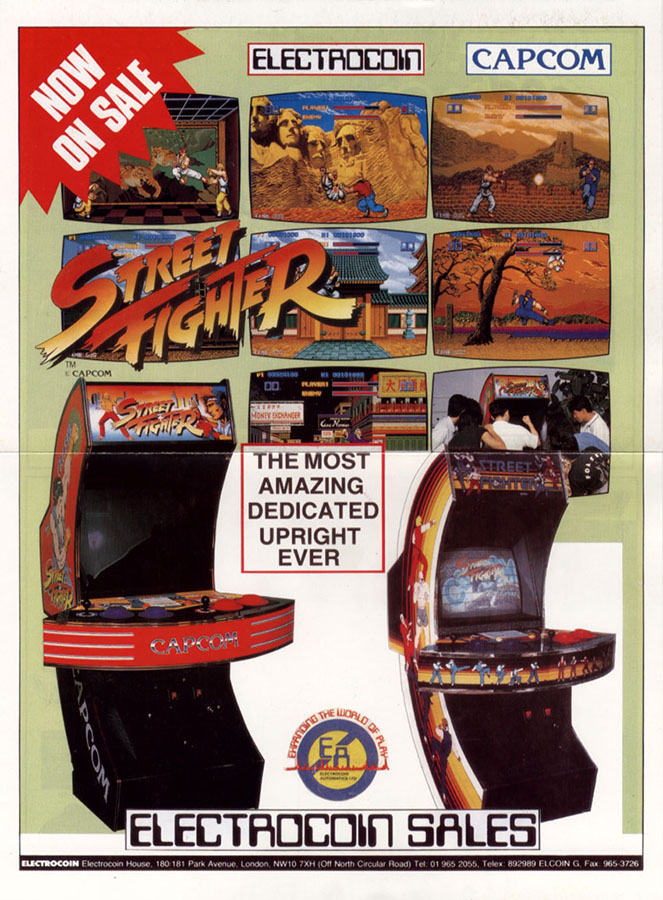 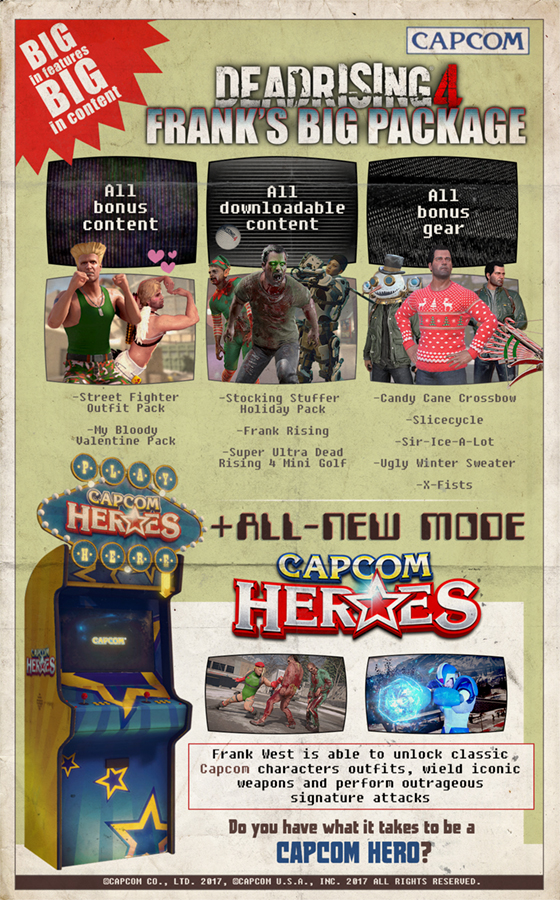 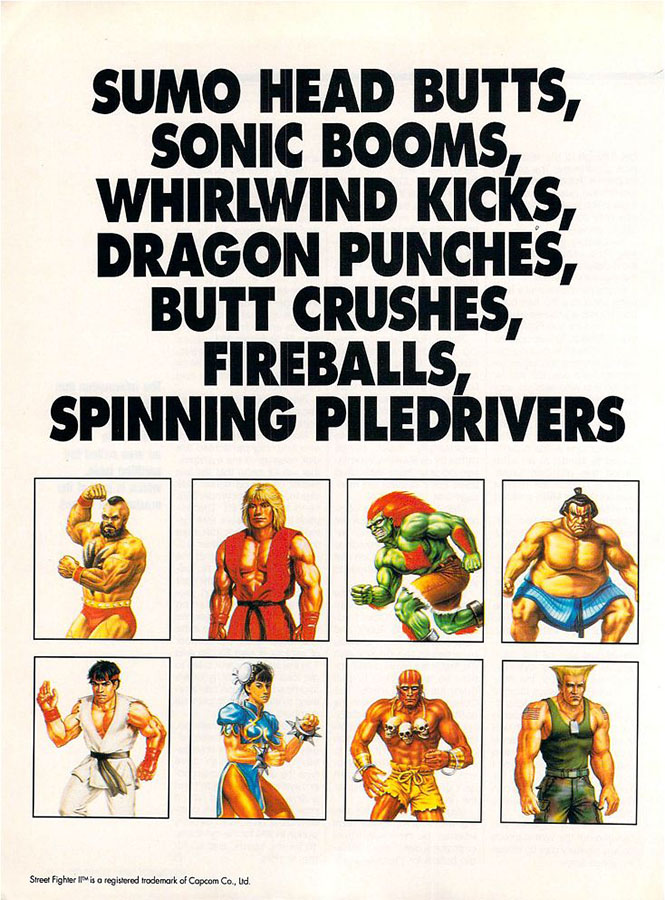 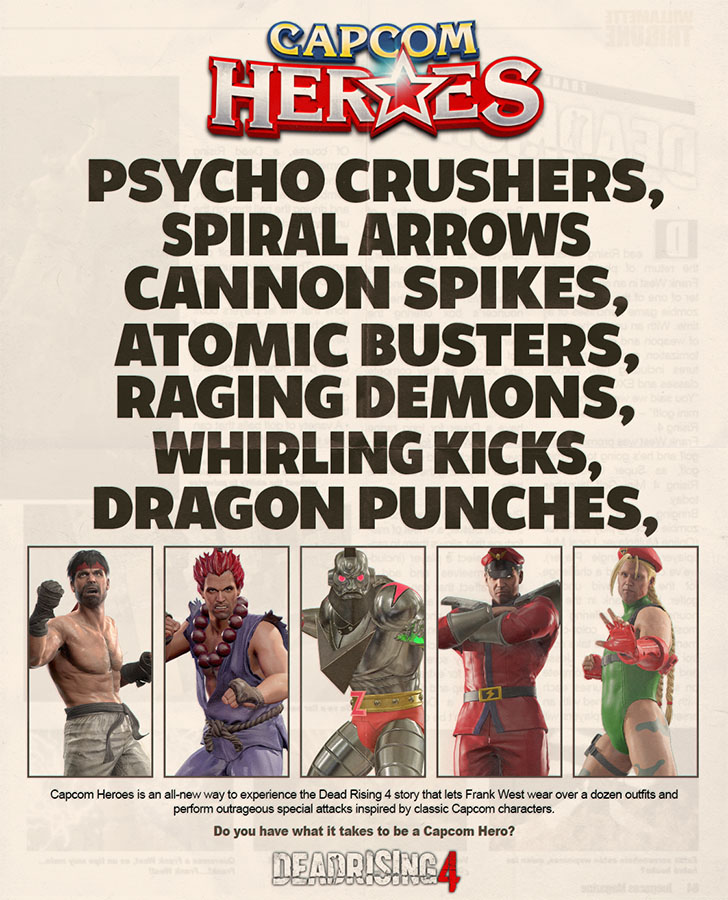 I also worked on the art of the game case, creating compositions for the back of the case and disc print art.
Here is the process of creating the back art, from screenshot capturing to making the layout of the final design and effects.

As a video editor I made a bunch of teasers, trailers and promos. I also worked on in-game videos such as tutorials, skills UI and cinematics. These are some examples:

I also edited the Making of Dead Rising’s 4 soundtrack.

All images and videos shown in this post belongs to Capcom© All rights reserved.

One thought on “Dead Rising 4”